The BW-FWC1 supports a lot of devices including almost all the mobile phones with wireless charging , smart watches as well as tablets. We will release it sooner than you can imagine, stay tuned for new information. 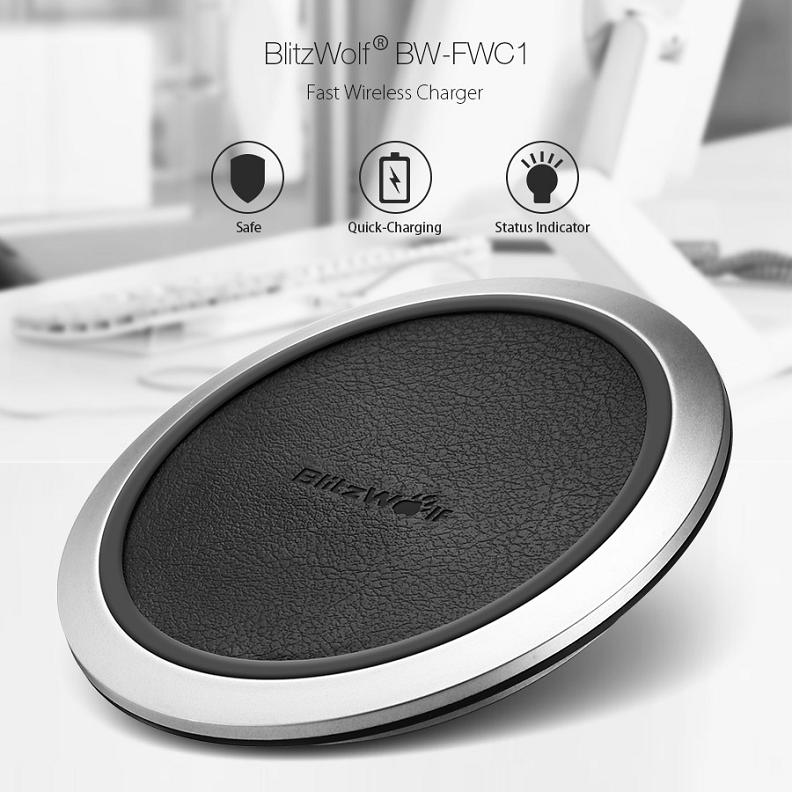 Why you should move to wireless?

Wireless charging is today’s trend many big names in the smart gadgets business  are pushing it in their products. Wireless charging helps to solve the cable compatibility issues as well as eliminating the overuse of cables and that can damage the phones connector. On top of that, many other manufacturers in the health and home electronics fields are moving to wireless charging too. The BW-FWC1 wireless charger will have a very small form factor. It’s 9cm in diameter and 15mm thick. Weighing only just 95 grams it is really light and ideal for travel, office, and home. Our designers have done a great job with perfecting the look. The BW-FWC1 will complement your desk with a stunning circular form factor, topped with  a stunning leather finished active charging area and surrounded by a modernistic metal finished ring. 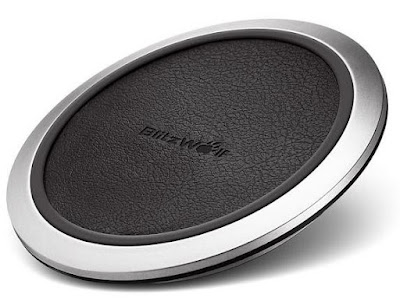 The  BW-FWC1  wireless charger will deliver up to 1.3 Amps of power, which is enough to rapidly charge your smartphone. On top of that, you don’t have to 100 percent perfectly aligned it, it only needs to be 10 mm close.
Development team has announced today the soon release of our new wireless charger . The BW-FWC1 BW wireless charger is a game changer. Although wireless chargers have been out there for a long time, many phone users weren’t happy with them. Which influenced some manufacturers to remove wireless charging from their new models. But, with the latest wireless charging standard, many manufacturers changed their mind.
Wireless chargers used to be either bulky or  in cheap plastic form. On top of that, they weren’t as good as they should have been, in other words, they were slow charging at only with 200 ma – 500 ma . Your smartphone would take hours to charge. Besides that, it would have to be aligned perfectly for the charger to work. We changed all of that.
Safe and Sturdy Design:
Lightweight, compact and easily portable.Hidden blue LED power indicator.Contains internal protection mechanisms.Its protection function for over-current,overheat, short circuit and over-voltage,ensures the safety of charging.
Compatible with a variety of different models:
Support Qi standard devices and other mobile devices.
For Samsung Galaxy Note 7/S7/S7 Edge/S6/S6 Edge/S6 Edge +/S6 Active, Galaxy Note 5
For Google Nexus 4/5/6
For Nokia Lumia 1520/930/928/920/830/735, Lumia 950/950XL
For HTC 8X (US version), Droid DNA, Thunderbold
For Moto Maxx, Droid Turbo 2/Turbo/Mini, Motorola Moto 360 Smart Watch
For LG Optimus 2/G/G pro
For SONY Xperia Z4v/Z3V
For BlackBerry Z30, Classic 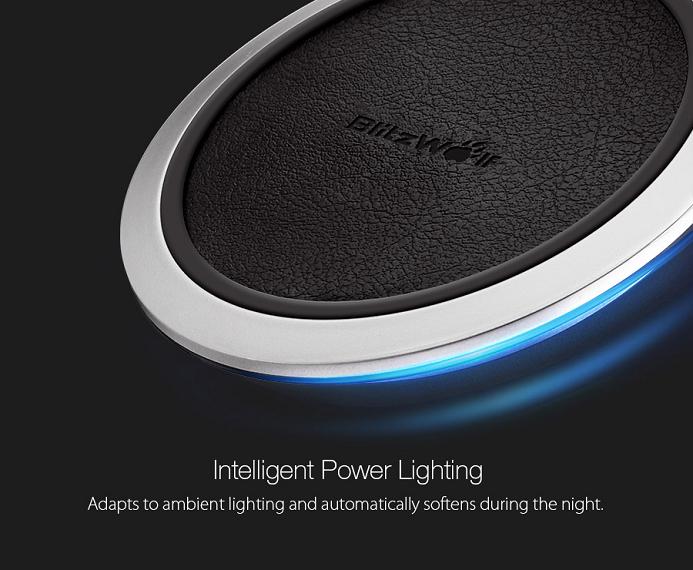 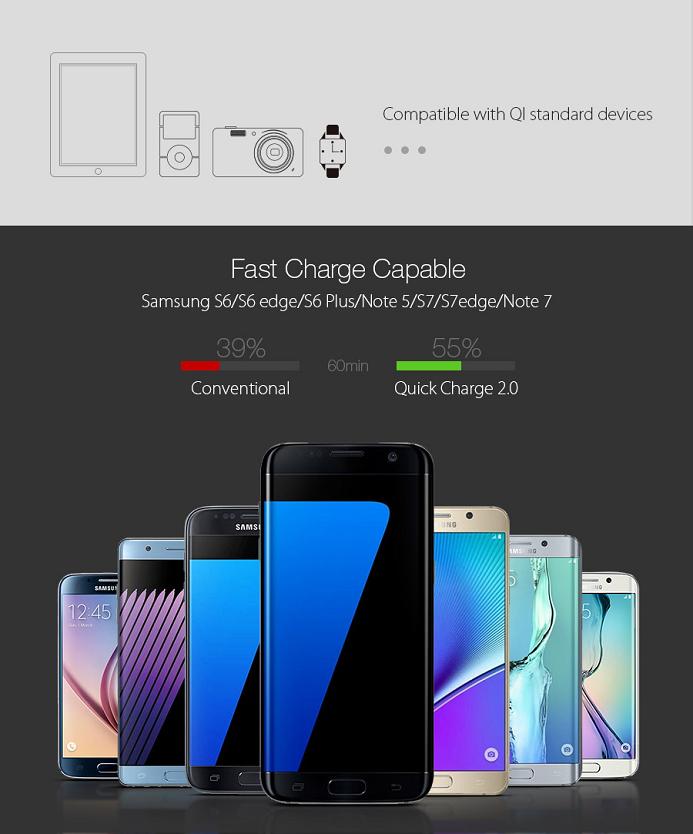 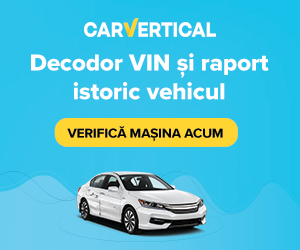 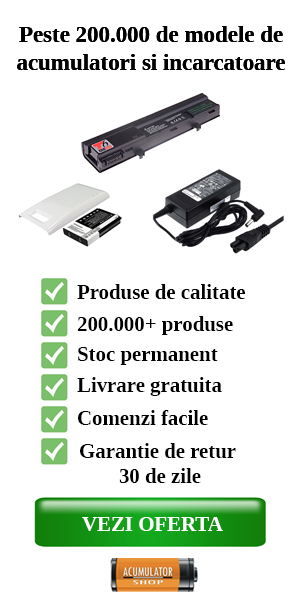 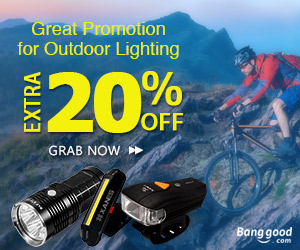 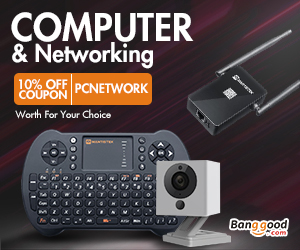 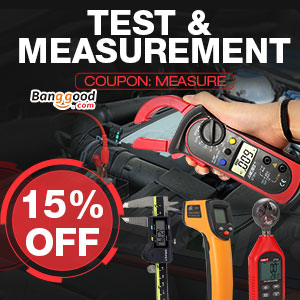 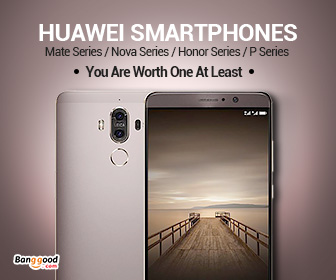